Yet another chilling story, this time from Florida’s Dade Correctional Institution, An Inmate Dies After Being Locked in a Scalding Shower for Two Hours. His Guards Won’t be Charged. The brutality and inhumane treatment is shocking, but what’s worse is the lack of accountability and proper oversight. 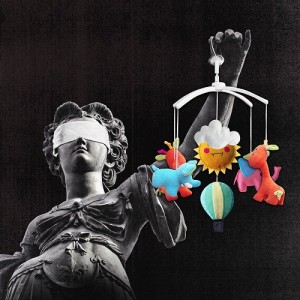